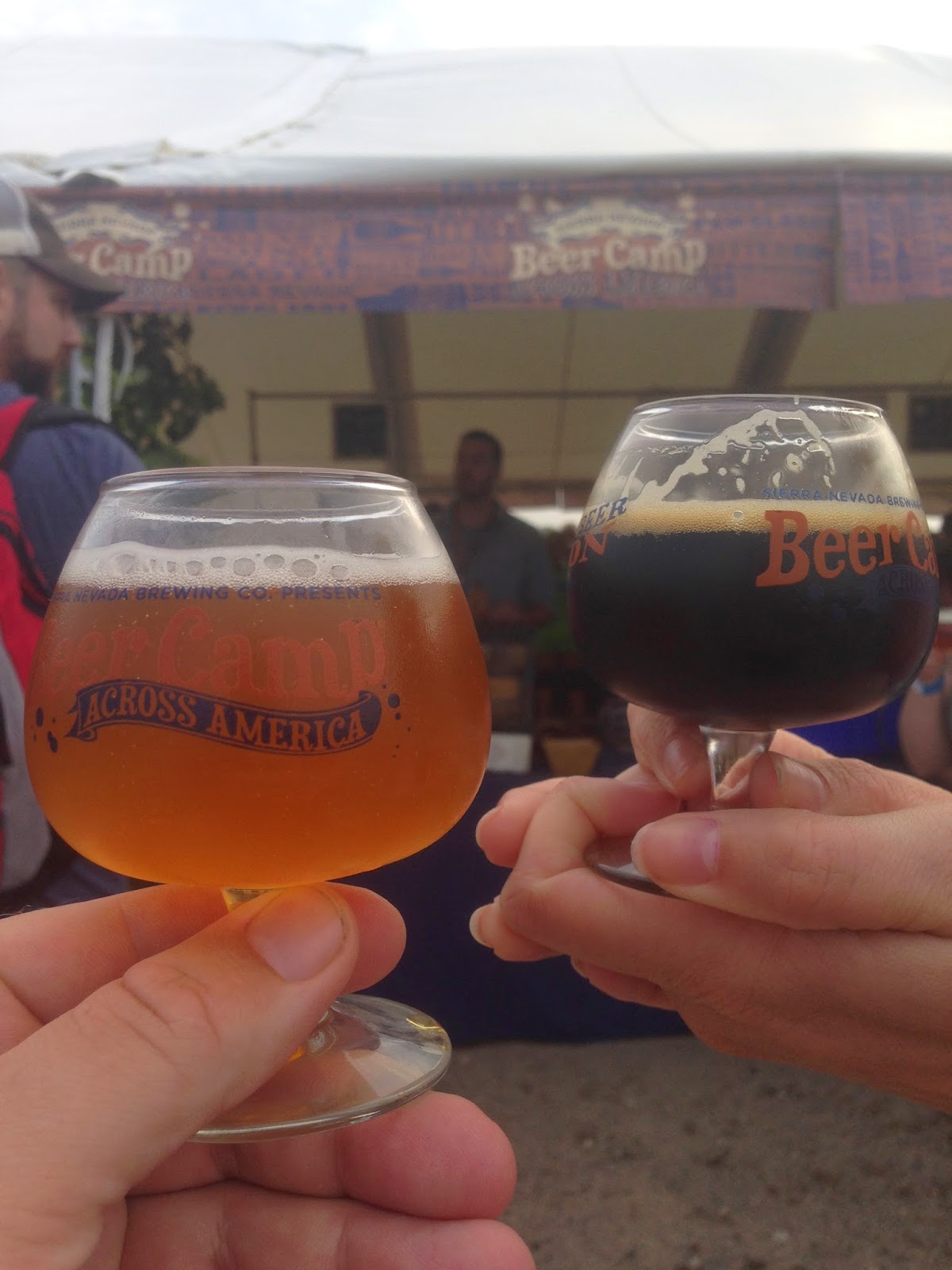 I had a conversation just the other day with someone at work regarding this, and today had the chance to speak to VPR about it.. Naturally it seemed like a good time to write about it as well.

It's simple really, in a previous post (I know they are few and far between) I wrote about the Vermont "beer bubble" and when/if it would ever burst. We have indeed lost at least one brewery since then, but I think we have gained like 7 more so we are still doing just fine don't you think?

In any case it got me thinking. My day to day includes working with/for business that are cutthroat, and fiercely compete against each other like nearly all industries. Bidding against each other, fighting for airtime, print space, and digital market-share. However, that doesn't seem to exist in relation to breweries. Instead, there is a bright, growing, and vibrant community of like minded ass kicking people.

For whatever reason, brewers and breweries seem to live outside the box of conventional thinking when it comes to marketing and selling beer. Why is that? How does it continue to grow and be immensely successful while going against the most basic of business principles? Could it be as simple as supply and demand? Make good beer, people will drink it? Or is there some unknown factor here, something un-tapped (pun TOTALLY intended). I'd love to hear your thoughts.

Not all breweries are created equal, and this community doesn't exist everywhere in this industry but I would argue that overwhelmingly brewers come together more frequently then going at each other. Years ago I had a beer called "Collaboration vs. Litigation" that was a shared effort between Avery Brewing Company and Russian River Brewing Company. That beer speaks volumes to me in this community vs. competition discussion. They both had a beer called "Salvation" and instead of going to the courts to duke it out, they simply opted on a collaborative path. That would NEVER happen in any other industry.

Just go to ANY beer event. I don't care if it's a huge festival, or an event at a local watering hole. Whenever beer people get together, it's a good time.

Community locally in Vermont is always a source of pride, but wherever you go in the beer industry brewers are always sharing a beer, talking shop, and enjoying themselves. You rarely run into any negative energy (with the exception of over excited enthusiasts on occasion). Overall the vibe is just outstanding. I have made life long friends and relationships via this industry, and I'm just an outsider looking in. A lover of the craft, and delicious suds.

Perhaps more folks should think about collaborating over a beer, and enjoying the company. Usually the results are very good.

I apologize in advance for the two to three months it will take before my next blog, in the meantime check out my friends writing. They do it better, and more often than me anyway!

,,,and my boy Jeff Baker's column over on the Burlington Free Press.